Tackling Desertification and bringing landscapes back to life

The 2020s have already started as a momentous decade for environmental action. In May 2021, World Environment Day kicked off the UN Decade on Ecosystem Restoration (2021-2030), an urgent call for action around the world to protect and restore damaged ecosystems. And on, Desertification and Drought Day, the UNCCD shone a light on the epic efforts around the world to transform degraded land into healthy land.

At Tree Aid, we are proud to be working with communities across Africa to protect, restore and transform land. By growing trees and promoting land and water conservation, we aim to transform landscapes devastated by desertification and drought.

But what exactly is desertification, what causes it, and what can we do to stop and reverse it? Read on to find out! 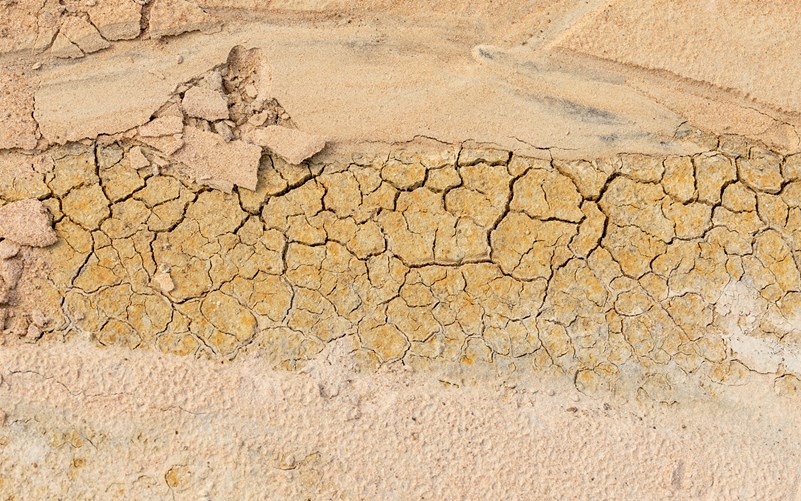 Desertification is the process through which dryland areas become so degraded that they can no longer support plant life. In places affected by desertification, a lack of plants and trees means the land becomes unstable, infertile and can no longer store water. As a result, droughts and floods become more frequent and severe.

Globally, desertification is accelerating rapidly. Around 75% of the Earth’s land is currently estimated to be in a state of degradation, and by 2050 this figure is expected to increase to as much as 90%.

What are the wider impacts of desertification?

The Sahel region of Africa where Tree Aid works – between the Sahara Desert and Africa’s drylands – has already been hit particularly hard by drought and desertification. As the desert continues to creep south, once productive land is being transformed into desert. For the people living here, growing trees and crops for food and income is becoming harder every day.

In the Metema region of Ethiopia, Derese has witnessed this first-hand. Reflecting on the changes in his village, he worries about the future if nothing is done; “this area will turn into desert and might not be able to support human life.” 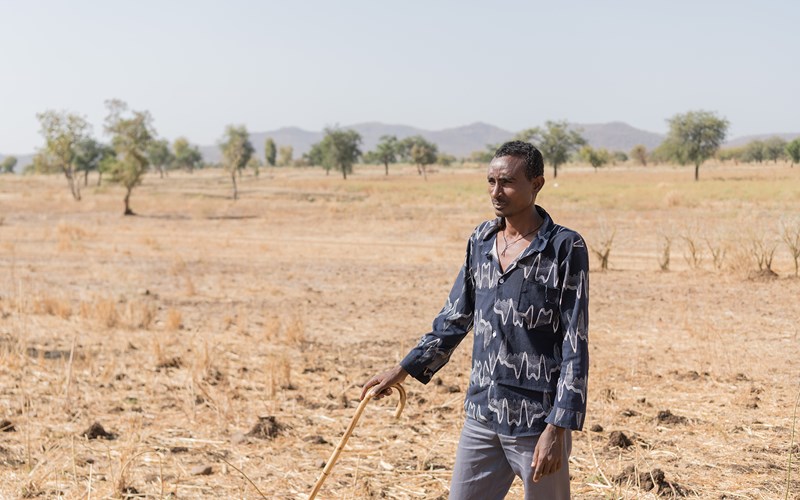 Why is restoring land so important?

At Tree Aid, we recognise we cannot simply rely on growing trees alone to combat the effects of the climate crisis. We must also restore land, reversing damage caused by desertification.

That’s why, since Tree Aid was founded over three decades ago, we have supported over 1.8 million people to grow over 22 million trees and restore more than 150,000 hectares of degraded land, helping to secure these vital ecosystems for future generations. In 2019/20 we worked with communities to protect 10,941 new hectares of land – that’s around the same size as a whopping 27,036 football pitches. In 2019/20 we were also able to support the development of 54 new land management plans, helping us work with local people to manage land sustainably. 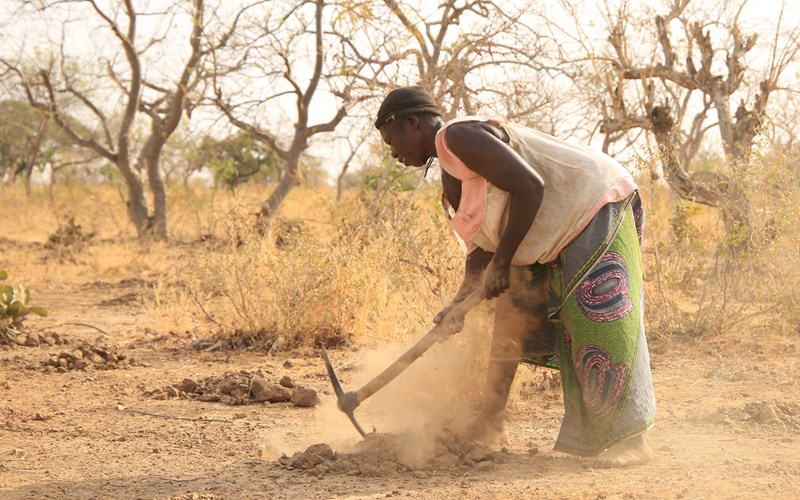 How do we tackle water scarcity and drought in Africa’s drylands?

In Burkina Faso, rain only falls over a short three-month period, called the rainy season. For the rest of the year, the climate is so hot and dry the soil forms an impenetrable crust. When rain finally arrives, most of it simply runs off the land or evaporates in the heat. And without water and nutrient-rich soil, trees and crops struggle to grow, making it even harder for people living here to produce food and income.

That’s why Tree Aid have been working with farmers in Burkina Faso to construct 145 water-conserving boulis; large pits which hold huge amounts of water all year round. Constructing these boulis is no easy feat, it is a labour-intensive process, requiring a thorough understanding of the natural flow of rainwater in the area. But for the communities living around them, the incredible benefits are already being felt. The boulis provide access to water all year round, even in the scorching heat. Around the boulis, people grow trees and crops, watering them with collected rainwater. All this helps communities grow alternative sources of food and income. 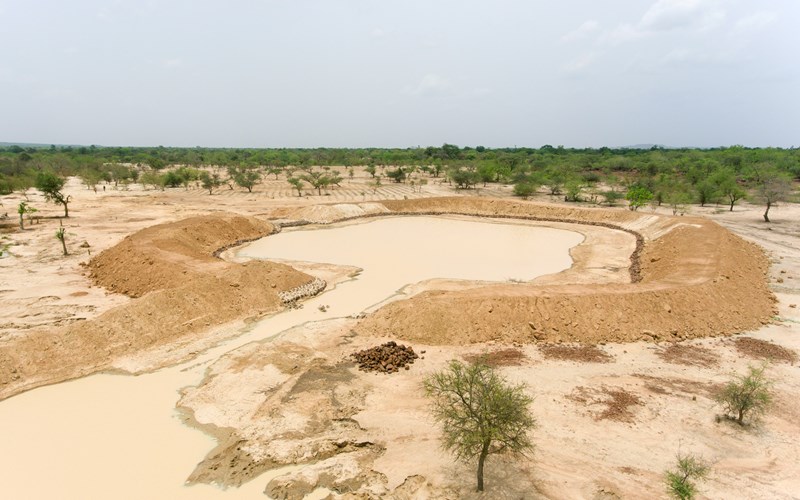 All of our work growing trees and restoring land, through conservation methods like bouli technology, is part of a bigger movement to tackle desertification and drought, and grow the Great Green Wall. As the climate crisis accelerates the rate of desertification, people are finally starting to wake up to the dangers. In January, the Great Green Wall initiative took centre stage at the One Planet Summit. Then, Earth Day in April marked the five-year anniversary of the signing of the Paris Climate Agreement. At Tree Aid, we hope that the UN Decade on Ecosystem Restoration will mark a global turning point, bringing the support and resources needed to scale-up solutions that really do work. 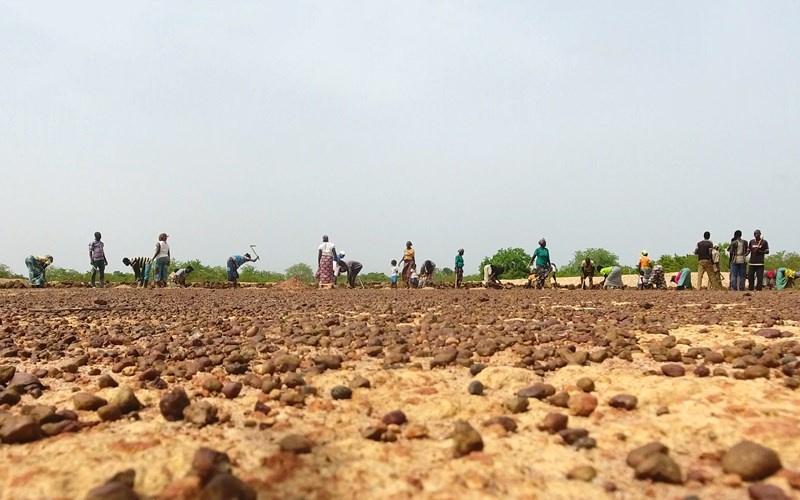